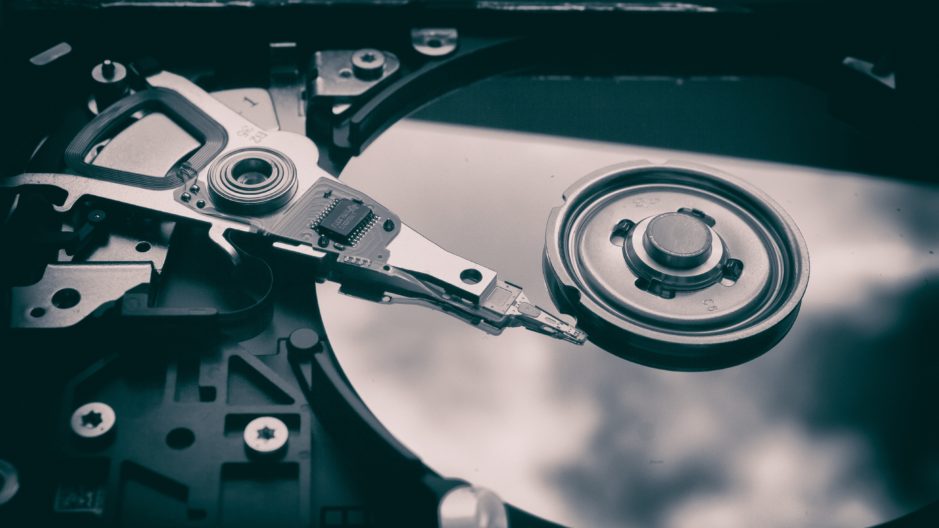 Create a NAS with your Raspberry Pi and Samba

One of the frequent uses of the Raspberry Pi is the creation of a local multimedia storage system, often called NAS (Network Attached Storage).

Today, we will explain how to create a NAS on your Raspberry Pi using SAMBA software.

To summarize, the article will show you how to create a hard drive on the local network with the Raspberry Pi and Samba, on which all multimedia devices (computer, TV …) can access without having to be connected to it.

Prerequisites for installing a NAS

Above all, it is important to present the necessary material for this realization. You will obviously need a Raspberry Pi , (an ethernet cable or wifi dongle if it is older than the third model), a power supply , an SD card with raspbian installed and finally one or more hard drives that will be accessible via the network. Preferably take hard drives powered through a power outlet to relieve the energy consumption of the Raspberry Pi.

Configuration of the Raspberry Pi

Once you have all the necessary equipment, the Raspberry is running and you are connected in SSH , you can start by updating your Raspberry Pi

Once the updates are complete, we will create the public and private folders that will be accessible on the NAS.

Creating the NAS server with Samba

The basic configuration of the Raspberry Pi being done, we will now be able to install the NAS itself. For this we will use Samba, a software capable of managing the networking of a hard drive to access from any operating system or computer connected to the network.

So we will start by installing Samba on the Raspberry Pi with the following command:

After that, we will edit the configuration file.

If you want to limit connections to your NAS by requesting authentication, go to the line

and add the following line just below

In order to manage the private storage spaces, go now in the game [homes]. If you want to be able to write (send files) to your NAS, make sure that the file contains the following line:

Finally, at the bottom of the file, we will add parameters related to access to the public part of the NAS:

Close the file by saving it and restart samba

If you want to add a USB key or a hard drive to have more storage, it is obviously possible. To simplify things if you want to connect multiple devices, it is best to connect/configure devices one by one.

Start by connecting your device to your Raspberry Pi. The first thing to do after that is to detect what is the name that the Raspberry has associated with it. To do this, execute the command

Generally, the name of the media is sda1 but this can change especially if you have several devices connected.

Be careful, your device must be formatted with a Linux file system, like ext3 or ext4. If it does not, you can format it by using the following command (replacing sda1 with the name of your device if it is different).

Then create a directory where the device will be mounted for access via the NAS and add read and write rights.

The name of the folder (disk1 in the example) does not matter, put the one you want to be able to find it easily on the network. Once done, mount the device in this folder.

Mount the devices when starting the Raspberry Pi

At this stage of the installation, there is indeed a problem. When restarting the Raspberry Pi, peripherals do not necessarily mount. To correct this, edit the fstab file.

and for each device, add at the bottom of the file the following line (being careful not to be mistaken about the name of the device and the directory in which it must be mounted)

Connect to the NAS server

Our NAS is now configured so I just have to explain how to connect to it. I will not do it for all operating systems, it’s pretty similar for everyone. Know that for smartphones, you can connect with an app like File Expert for Android or File Explorer on IOS.

The drive letter does not matter, but you need to know where the Raspberry Pi is on the network. either by name or ip address. If you have never changed the name of your Raspberry Pi you should be able to connect to the public directory by filling \\raspberrypi\public or to the private directory with the username (in our example pi) by filling in\\raspberrypi\pi

That’s it, you now have a great NAS with your Raspberry Pi! All you have to do is install a media center on a second Raspberry Pi to have a multimedia system on top!

Buy on Amazon
Join the Raspberry Pi community
A $35 computer already sold 10 million copies
BUY THE NEW RASPBERRY PI 4
Related tutorials
Create a Wi-Fi hotspot in less than 10 minutes with Pi Raspberry! How to install a web server on the Raspberry Pi (Apache + PHP + MySQL) Install Android on his Raspberry Pi How to recover the password of your Raspberry Pi if you lost it. 2018 Update. Install WordPress on a Raspberry Pi (with Nginx).
19 Comments