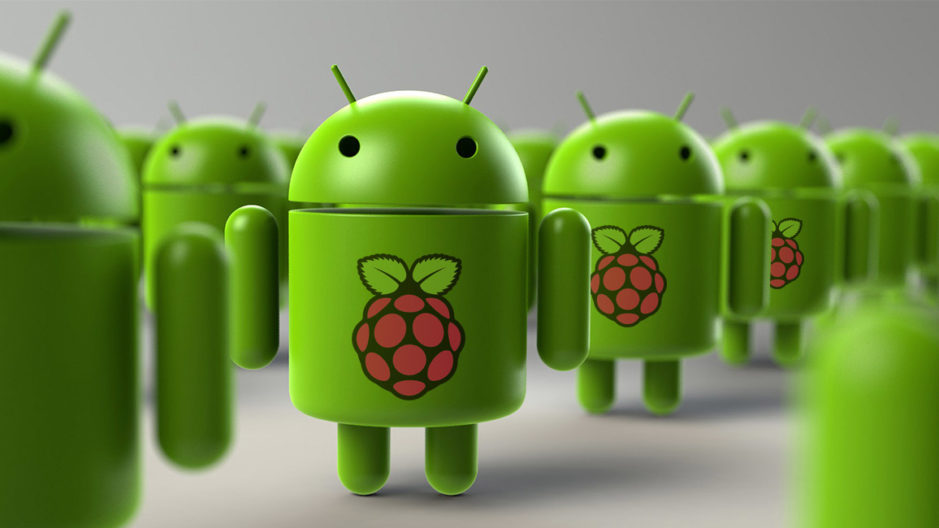 Install Android on his Raspberry Pi

This article will explain how to install and configure Android 7.1.1 (with the Play Store) on your Raspberry Pi.

Above all, it is important to point out that this is only an experimental setup. No version of Android is officially compatible with the Raspberry Pi and therefore the version we will install is not optimized for our dear motherboard. It is therefore difficult today to use Android on a daily basis on its Raspberry Pi even if the installation we are going to present turns relatively well.

After this short introduction, let’s take stock of everything we need to complete this installation.

Then you will need to download the Android image and sh script that will install the Play Store.

ATTENTION, for the last part of the tutorial, you will have to use a machine with an unix OS (Linux or Mac OS) to be able to execute the sh script. If you do not have one, you can use a virtual machine. Here we indicate commands for a Debian like distro (such as Ubuntu, Linux Mint, Elementary Os, and a lot of others).

Installing Android on the SD card

Once downloaded, the installation of the Android image on the SD card is very simple, it’s the same manipulation as to create an SD card on raspbian. You can go back to the articles that we wrote about it for Windows or Linux. However in this tutorial, I will use a software released after the writing of these articles which is very easy to use and above all compatible for all OS, it is Etcher . 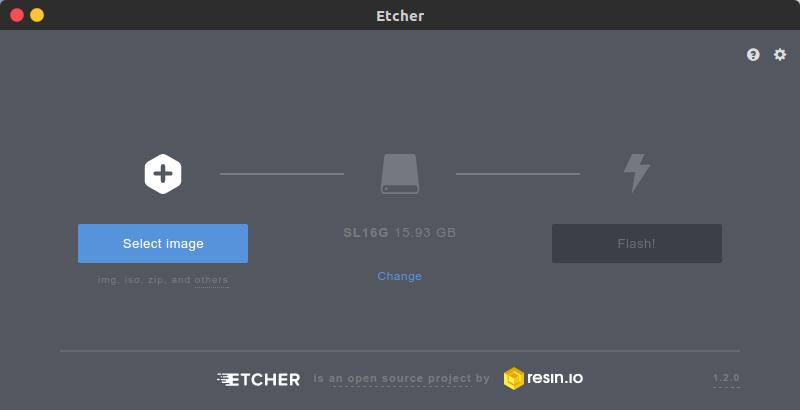 Just select the .img file from Android that you extracted from the zip archive downloaded in the introduction, Etcher automatically detects the SD card on which to install the operating system but it is possible to change it. Finally click on Flash to start the creation of the SD card. It can take long minutes.

When done, insert the SD card into your Raspberry Pi connected to a screen. Here you are now with a functional Android. However, as you can see, this one does not have a Play Store.

To install the Play Store, you must first connect to the internet (wi-fi or Ethernet). For that, pull the options panel by clicking on top of screen and pull down, just like smarpthone.

Once done, we will need the IP address of the Raspberry Pi. To retrieve it, you have to go to the parameters, go down to the bottom of the various parameters and go to “About tablet” and then to “Status”. we can now see our IP address (198.168.xx).

Now that we have recovered this address, we will be able to return to our unix computer as indicated in the introduction while leaving the Raspberry Pi running Android. I remind those who are on Windows that they can use a virtual machine to perform these steps.

Open the downloaded gapps.sh file in the introduction. You will find the following lines

It is necessary to replace the IP address (ADB_ADDRESS) by that of your Raspberry Pi. In addition, if the other fields are empty, fill them in as above.

After that, in a terminal, run the command

This command will allow you to connect to your Raspberry Pi under android from your PC. Then install “LZip”

After these orders, we will be able to connect to our Raspberry Pi.

And finally, run the script to install the Play Store. Go through the terminal in the folder where the gapps.sh script is located, make the executable and run it.

Be carefull, the script is so looooooooong… Once it’s finished, the Raspberry Pi will restart. You will find yourself with a nice Android with the Play Store. However, some applications will have problems downloading them. Also as said in the introduction, this is an experimental setup and the GPU is not very well supported. It is therefore likely that Android is experiencing slowdowns. If you want a card that can run Android well, we recommend using an Odroid . We did not test on it but the returns are good.