Looking for news on specific topic ?
You are in the right place !
Latest News
All news and updates about Raspberry Pi and Raspbian ! 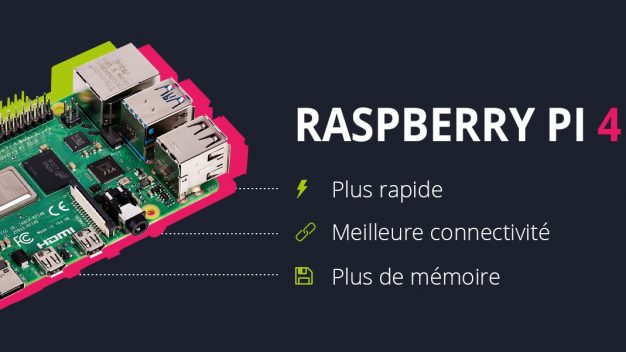 New Raspberry Pi 4, what’s new, what price, where to buy it?

We’ve been waiting it for a long time, today the foundation announced the release of the new version of its microcomputer, the Raspberry Pi 4! While the foundation still said some time ago not to have planned a new version for at least a year, the surprise has just fallen! Increased RAM, faster processor, Gigabit […] 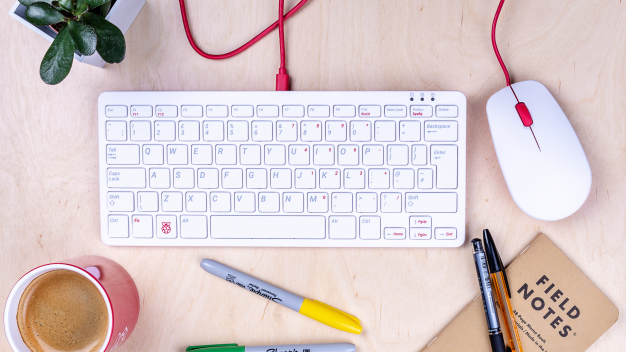 Release of an official keyboard and mouse for the Raspberry Pi.

It has been a long time since we had written an article on the site. Today, we take the pen to tell you about a (small) event in the world of Raspberry Pi. Indeed, after the screen, the case and the power supply, the Raspberry Pi Foundation announced on April 2nd the sales opening of […] 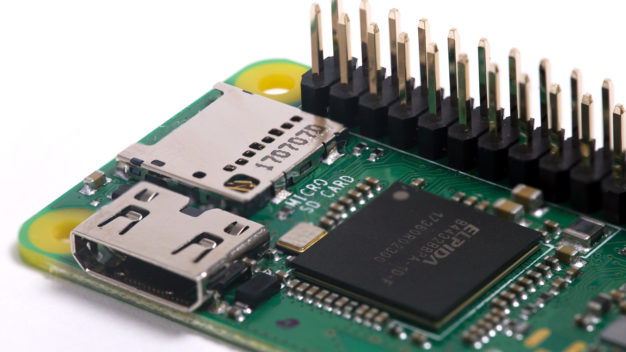 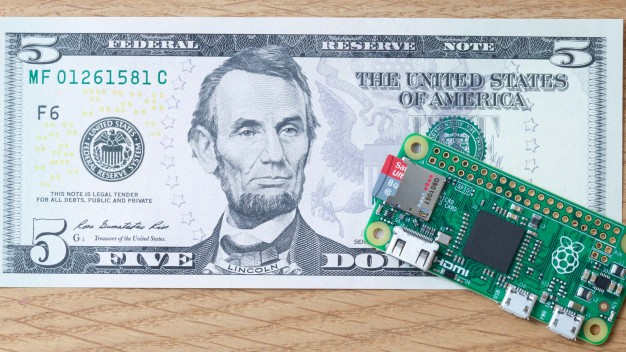 The Raspberry Pi Zero, a computer at 5$ !