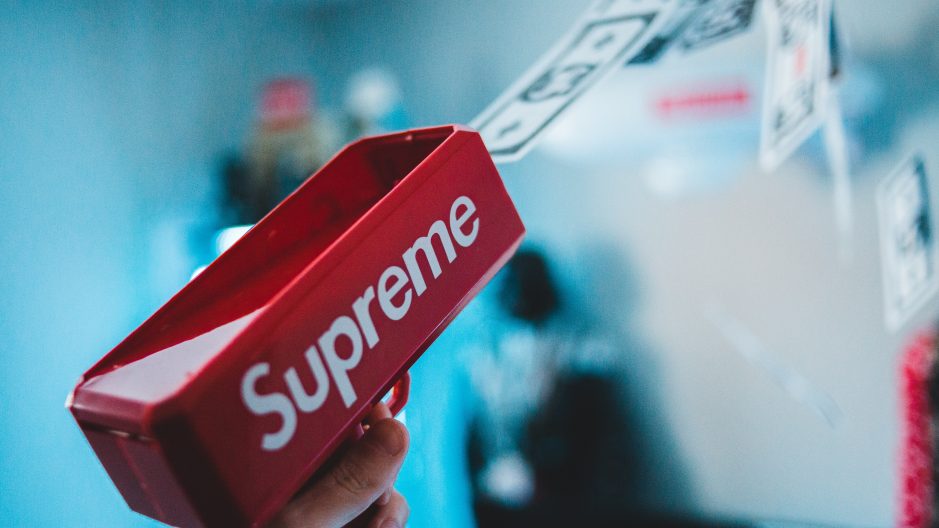 On the occasion of the eighth anniversary of the Raspberry Pi, the foundation announced in a blog post a drop in the price of the last model of Raspberry Pi, and this for the mid-range version, that is to say the 2 GB of RAM.

You can now find the Raspberry Pi 4 2 GB at the new price of 38 € at kubii.fr, but you will have to wait a bit for an update at Amazon.

With the Pi 4, the foundation had introduced a range system.

Until June 2019 and the release of the Pi 4 if there were of course different models of Pi (1A, 1A +, 1B, zero, 2B, 3B, etc.), the same model only existed in one version , which had the advantage of making the catalog relatively clear.

This modification certainly had the downside of making the catalog a little less clear, but it had allowed the foundation to maintain its historic price of $ 35, while leaving the possibility of switching to a more muscular configuration. A way for the foundation not to be overwhelmed by its competitors.

A drop in the price of RAM on the supplier side, which allows the foundation to lower its prices

Currently the only difference justifying a price difference between the three versions of the Raspberry Pi is the amount of RAM. As it turns out, after peaking in 2018, the price of RAM keeps dropping, not least due to massive Chinese investments in this sector.

It is this drop in price, directly passed on to customers, which now allows the foundation to reduce the price of the 2 GB version.

A price already up to date at Kubii, but not yet reflected everywhere.

Of course, it may take a little time for the price drop to be passed on everywhere.

But as always, our partner kubii.fr was very responsive and you can now find the Raspberry Pi 4 2 Go for around 38 € at home!

For other sellers, we imagine that a price drop should follow very quickly, especially at Amazon.

Some questions arise after the price change.

Is it just a promotion or a permanent price drop?

If the price drop is due to a change in the market, and even if the foundation has waited for a somewhat special occasion (the 8th anniversary of the Pi), the drop is well announced as permanent.

No need to stock up therefore, the price is not likely to go up!

What future for the other models?

Last question that arises, now that the 1 GB model costs the same as the 2 GB model, what will happen to it?

Here again, the foundation's response is clear. Production of the 1GB model will be maintained for support reasons, but its price will remain at $ 35. For the same price, however, we can imagine that most people will choose the 2 GB model.

As for the 4 GB model, its price remains the same as before, $ 55, so let's hope that the price of RAM continues to fall!