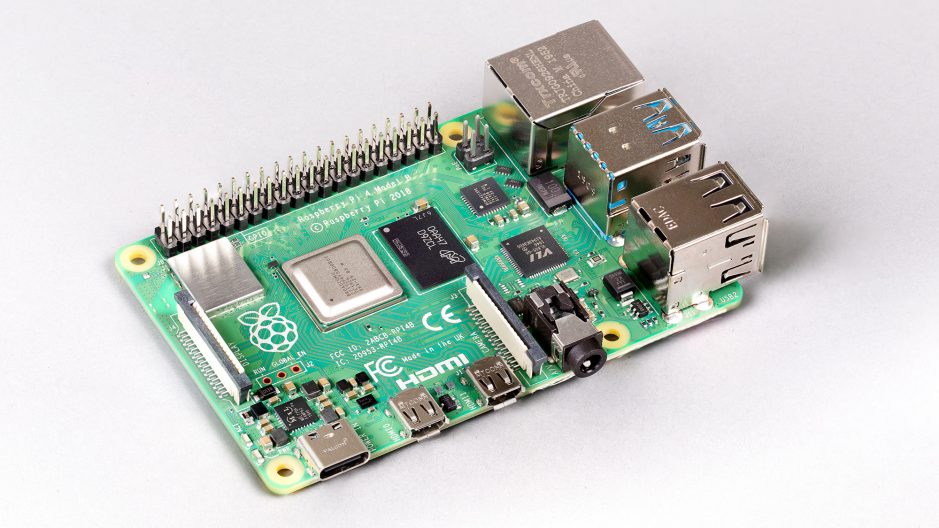 The Raspberry Pi 4 arrives in an 8 GB RAM version!

This new version is available today from our partner kubii.fr or from Amazon.

An increase in RAM to 8 GB.

First news therefore, the Raspberry Pi 4 which was currently available in three models with a different amount of RAM (1 GB, 2 GB and 4 GB) will now be available in 4 models, with the arrival of an 8 GB version.

The foundation said the idea has been around for a long time, with the BCM2711 chip at the heart of the Raspberry Pi being able to handle up to 16 GB of RAM (maybe a future version?).

In addition, some modifications have been made to the internal power supply circuit of the Raspberry Pi in order to be able to manage the current peaks of the new RAM. These modifications are purely internal and do not in principle change anything for the user.

An increased price for the 8 GB version.

Who says more RAM necessarily means a higher price. The foundation has therefore announced that the 8 GB version of the Pi 4 will be marketed at $ 75, which means that we will probably find it around € 80 in France.

Currently, the Raspberry Pi 8 GB is available at kubii.fr and at Amazon.

Concretely, who will it interest you?

From a practical point of view, the processor remaining unchanged the increase in RAM should not particularly increase the raw power of the Raspberry Pi. However, increasing RAM should allow users with high RAM consumption to run more applications at the same time.

The operating system switches to 64 bits.

Note, the new version of the system is still in beta and may have bugs, it can be found here.

the 32-bit version is kept and will be compatible with all versions of the Raspberry Pi, but limits the amount of RAM of a single process to 3 GB. In practice, this is often sufficient, as programs frequently use more than one process, which allows them to use all of the 8 GB.

However, some advanced users may need to use the 8 GB of memory for a single process. This will therefore now be possible with the 64-bit version of Raspbian, which should in principle only be compatible with version 4 (and maybe 3) of the Raspberry Pi.

Finally, the Raspbian system will change its name!

Last news which saddens us a little, the Raspbian operating system will change its name and will now be called Raspberry Pi OS.

To see if this will not have the opposite effect, creating several names for the same product, which, we must make it clear, has so far always been the case for projects having made a similar choice. .