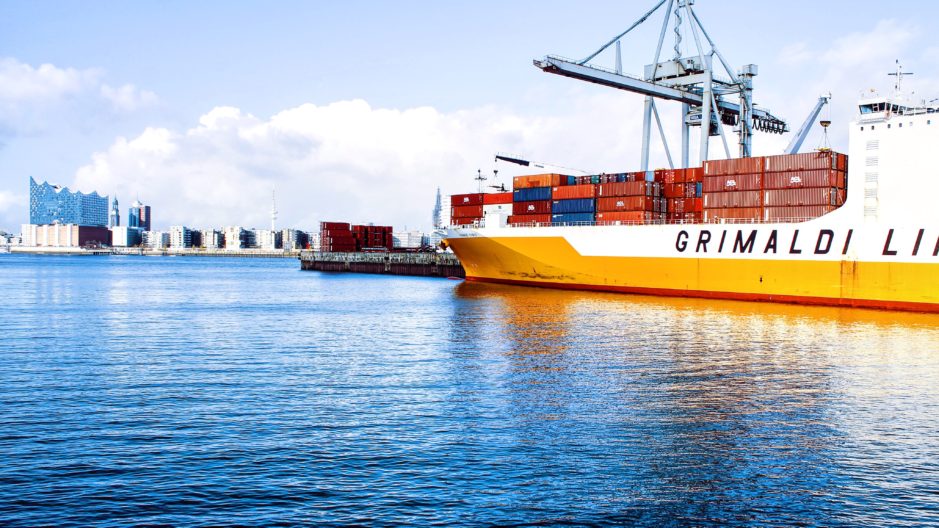 How to create a Raspberry Pi Cluster with Docker Swarm

To achieve this tutorial, you will need at least two Raspberry Pi , their power supplies , as well as micro-SD card (8GB is sufficient).

To install Docker on the Raspberry Pi, there is nothing more complicated. Indeed you simply need to connect to the Pi in SSH and type the following command:

You can now create your containers or download the community containers, via the DockerHub platform . Beware, however, of using ARM containers , otherwise Docker will not be able to launch them.

Setting up the Raspberry Pi cluster with Docker Swarm

With the official arrival of docker on the Raspberry pi, we can take advantage of Docker Swarmwhich allows to create a cluster (creation of a set of machine) in order to manage several machines as a single resource. Thus, with a cluster of 4 Raspberry Pi and Docker Swarm, the containers will be distributed automatically in order to obtain a stable system.

Docker Swarm works with roles, manager and worker , the latter are as you have understood under the orders of the manager. So we will have to assign the roles to our Raspberry Pi .

Adding the Pi to the Cluster

First, we start by initializing the cluster, for that we execute the command docker swarm init on the Raspberry Pi Manager.
Once the command is issued, the terminal will send you instructions to add workers to your cluster.

As you can see, Docker Swarm has just been initialized . To add your Raspberry Pi to the Docker cluster, we just have to connect to the second Pi (raspWorker01) in SSH and then paste the command that was given to us, here docker swarm join -token SWMTKN-1-0fomfa1ogeibc67p3fdxn4ea17g8jsvbtip52qptky3h7w5th4-8efjokb38uhtdqgvg3df874l 192.168. 1.100: 2377

Warning, the token that the manager gives is never the same, please copy the command given by your Raspberry Manager.

After validating the command on the worker, the terminal will inform you of the success of the addition.

You can check the status of the cluster with the docker node ls command at any time , and run this command on the Manager machine.

You can now set up your containers on your Raspberry Pi cluster,
so we recommend that you choose containers with Alpine Linux, which is very light!