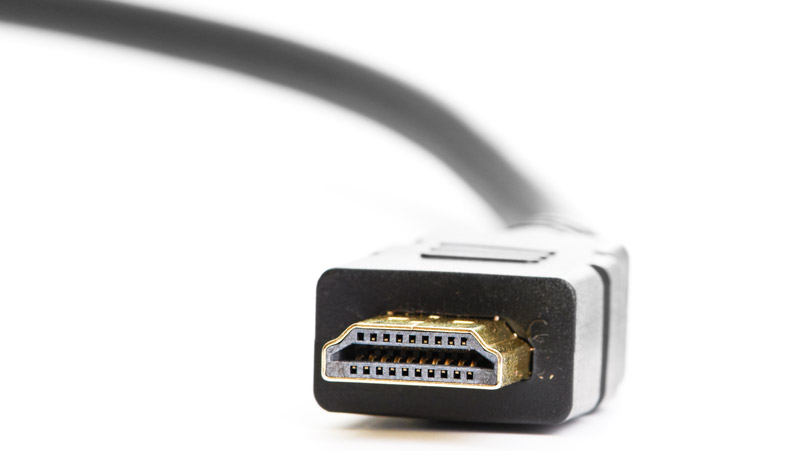 Raspberry Pi HDMI display not working, how to solve it?

Beyond the articles and related comments, we receive in the mailbox of Raspbian France many questions and requests for help!

Among all these questions / requests for help around the Raspberry Pi, there is one that come back very often, “My Raspberry Pi HDMI display not working, how to fix it ?”.

Today we offer you a short tutorial, but that will probably allow many readers to find their happiness, how to force the Raspberry Pi to display on the HDMI port!

The video outputs of the Raspberry Pi

The Raspberry Pi has a very large connectivity that is partly at the origin of its success!

Among its outputs, the Raspberry Pi has 3 outputs allowing the display of a video stream.

All these connections are very useful, especially because they allow the Raspberry Pi to respond to most of the use cases you may encounter.

The only problem with all these connections is that the Raspberry Pi sometimes has a little trouble finding the video output to use is common to see people who are having trouble to display image on the Raspberry Pi through HDMI.

Among all the problems submitted to us, the most common is undoubtedly problems to display through HDMI with the Raspberry Pi!

As often in computing, if the problem is particularly blocking and the solution is not always easy to find, it is by contrast the simplest to apply.

Indeed, there are two possible solutions, either the Raspberry Pi is poorly configured or its power supply is insufficient.

This is probably the most common case that can lead to a no display when connecting the Raspberry Pi to HDMI situation.

To solve the problem, simply connect to your Raspberry Pi via SSH and modify with your favorite text editor (here we will use nano) the file /boot/config.txt.

Note that you will need administrator rights and therefore sudo command (with nano this will give for example sudo nano /boot/config.txt).

You should then find within this file the following two lines (if not, add them at the end):

To solve the problem you just have to uncomment (ie remove the sign # at the beginning) these lines and save the file (Ctrl + o, Enter, Ctrl + x with nano). Restart your Raspberry Pi and you’re done!

Just for information, here is what these two lines do:

If the previous manipulation has not been successful, you can try to repeat the operation but this time also uncommenting the line hdmi_safe=1 (in this case, comment again the other lines).

This line will ask the Raspberry Pi to attempt a connection with a maximum HDMI compatibility mode. It is a technique that lacks a little finesse and that risks giving a display to the average quality, but that could well be useful to you one day!

According to the documentation, this line is equivalent to setting up the following settings:

A solution to use only if the previous ones do not work!

If despite all your attempts the Raspberry Pi still not display anithing on HDMI, it can come from a simple power supply problem.

In other words, the power delivered by your power supply is enough to run your Raspberry Pi, but not to power the HDMI connection.

In this case, one only solution, take a sufficiently powerful diet. We advise you to use this power supply that’s power enough, which you can found here on Amazon.

We hope that this tutorial will help you to fix your Raspberry Pi HDMI display!

Now that your HDMI output works perfectly, you just have to learn how to install a super media-center on your Raspberry Pi!

Feel free to let us know your questions by comment and share the article around you when people encounter this problem!