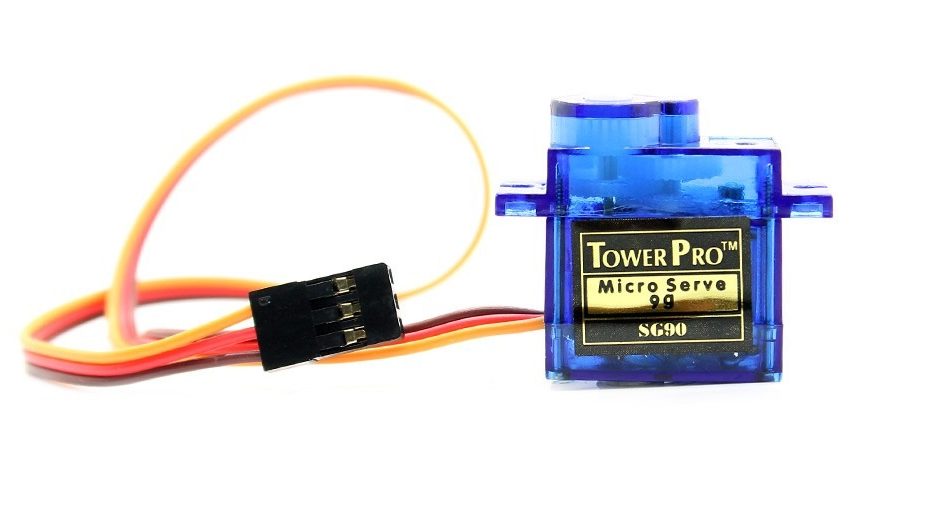 How to control a servo motor with the Raspberry Pi

When starting home automation, a classic need is to control physical movement in reality from a program.

In this tutorial we will see how to use the Raspberry Pi to control a servo motor.

Accessories for controlling a servomotor

To be able to follow this tutorial and control a servomotor we will need the following material:

What is the difference between motor, servo motor and stepper motor?

Before starting to connect our servomotor to our Raspberry Pi, let's take a look at the different types of motors conventionally used in electronics.

Without going into details, we can roughly divide the motors used in electronics into three categories:

There would still be a lot of other things to say about these different engines, but we will then get into mechanical questions that go far beyond the scope of our tutorial.

In our case we are going to use a servo motor because it is the easiest precision motor to control from a Raspberry Pi.

Connect a servo motor to the Raspberry Pi

The first thing to do to be able to use our servo motor is to plug it into the Raspberry Pi.

The actuators have 3 electrical connectors. Colors can change depending on the manufacturer, but generally you will find something like:

We will therefore connect these different cables to the Raspberry Pi, the red wire to a 5-volt GPIO port and the black to a GND port.

For the PWM port on the other hand, we will necessarily have to connect it to the 12th GPIO pin of the Raspberry Pi. Indeed, it is the only GPIO pin supporting a PWM signal by default.

Note, here we are powering our servo motor directly from the Raspberry Pi. This works because we are using a very small servo motor, but on a larger model we would need a dedicated power supply.

Control the servomotor in the command lines

Now that we have connected our servomotor, we will be able to drive it directly from the Raspberry Pi command line.

To do this, we will start by activating the PWM mode on port 12, i.e. GPIO 18 according to the processor numbering.

And we will activate the Mark / Space mode of PWM, which allows to have a signal more suited to our use.

Finally, we will configure the duration of a cycle, the frequencies to use, etc.

The servomotor is set to operate at a frequency of 50 Hz, i.e. 20 ms. The Raspberry Pi signal works at another frequency, 19.2 MHz. Using these two figures, we can calculate a period and a range (thanks to ramboise314.fr for the formula):

We will therefore set the Raspberry Pi to use these values:

To send our motor at 90 ° we will therefore use the command:

Note, these small motors support an angle of 180 ° in a precise way, but they have a little margin which can cause them to make 190 ° or 200 ° and even to make a full turn if you put a sufficiently low value. It is specific to each engine model.

Drive the servomotor with Python

To control our engine from a Python script we will once again use the lib Rpi.GPIO.

In Python and on the Pi, the motor angle is calculated as a percentage of the cycle. This percentage is called "Duty Cycle".

Small problem however, if this value is theoretically good, in fact it tends to trigger a full revolution of the motor for 0 ° … I therefore recommend that you use 4% for 0 °. The value 12.5% for 180 is good.

To control the motor, we just need to set pin 12 as our PWM signal, and use the functions start and ChangeDutyCycle.

You can therefore create a file servo.py and put the following code there:

All you have to do is run the script by doing:

All you have to do is adapt this script to your own needs!